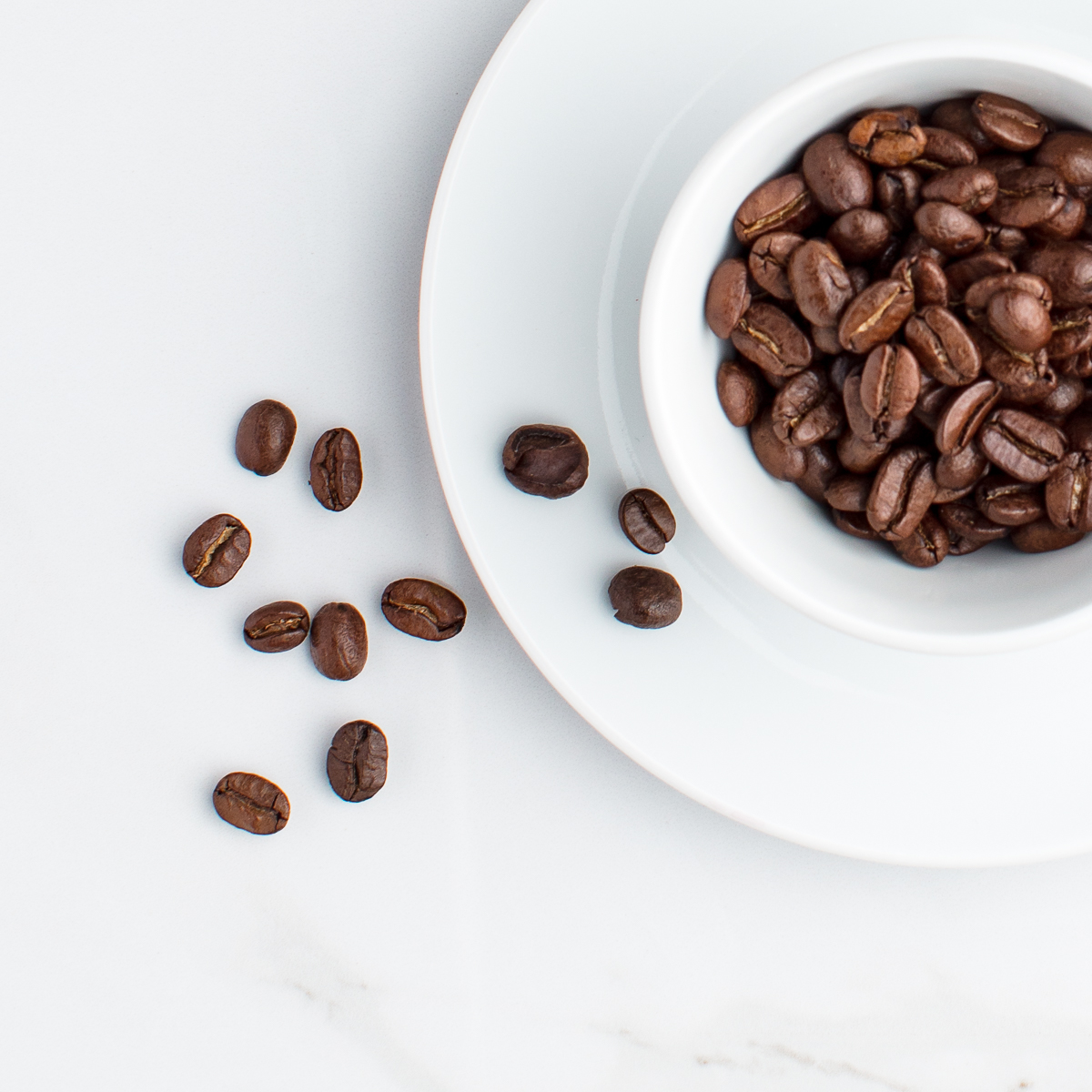 Believe it or not, I haven’t always loved coffee – gasp!  I bet you wouldn’t expect that from a coffee roaster.  I began drinking coffee in college as a way to survive all-night study sessions.   Once I entered the workplace full time, I began to drink it more often, always sweetening it up with a bit of cream and sugar…aaaand I was hooked.

Fast forward to married life with babies.  I’ve been married 32 years and have eight children (they range in age from 9-28).  With each pregnancy, morning sickness made it easy to give up coffee, but the newborn days, with its long nights and too little sleep, were another story.  I needed that morning cup and that progressed to one mid-afternoon as well, just to get through the dinner hour.

I’ll never forget sitting in the lobby of a doctor’s office reading a magazine that had an article about caffeine and how it affected the adrenal glands.  It was all new information to me, and I wasn’t ready to believe it.  I needed my coffee and I wasn’t going to give it up.

It was after our fifth baby that I began being more intentional about my health, and that of my family.  I sought out health information – changed our diet from the SAD to more nutritious whole foods, but I still allowed myself the treat of a latte with flavoring.  I learned to bake bread and even make chevré from our goats’ milk. 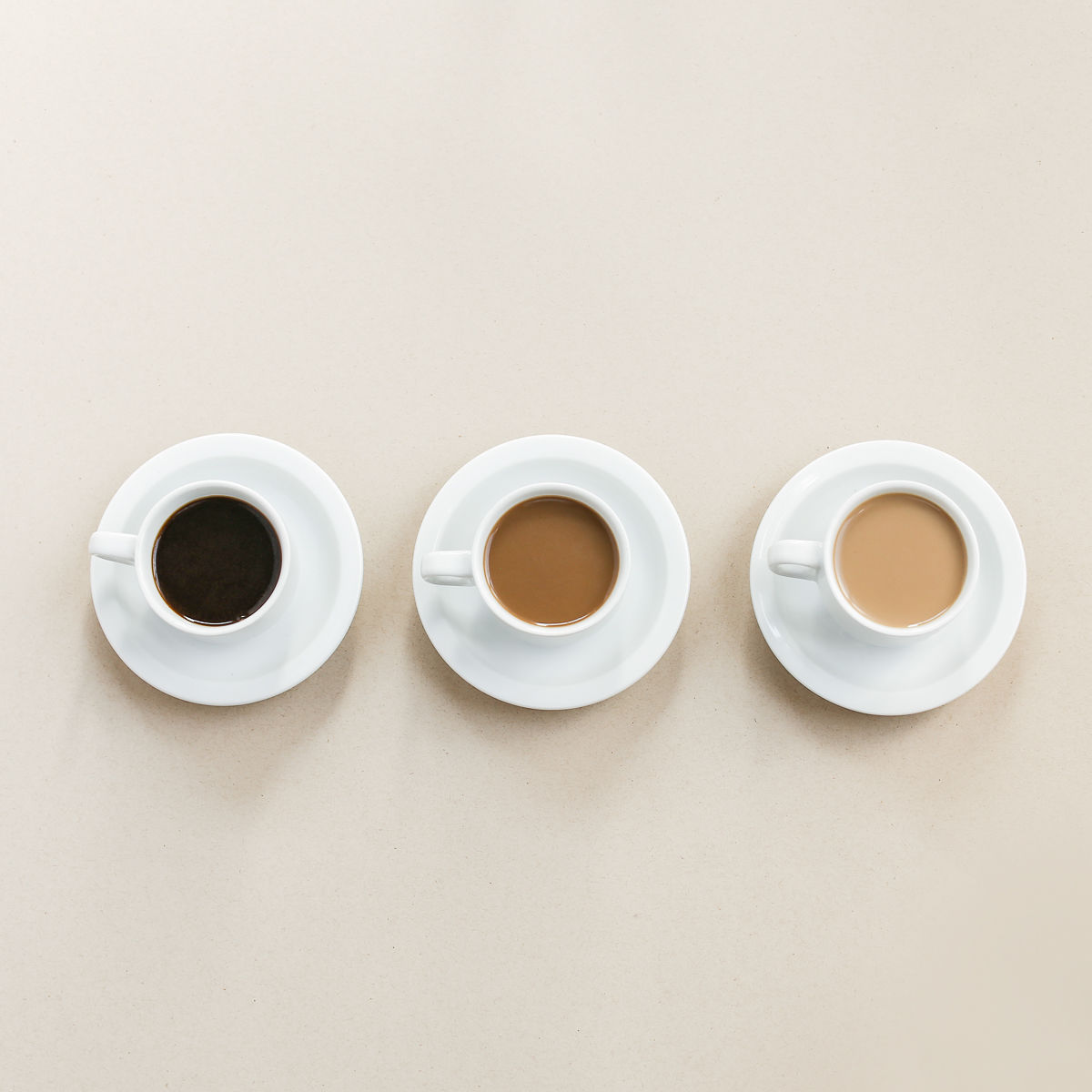 As our diet became cleaner, and I made label-reading a habit, I switched from latte flavorings to honey for a bit of sweetness in my coffee.  Still, at a two-cup-per-day habit, I realized that I was consuming a lot of calories by way of milk and honey in a latte so I switched to drinking Americanos (espresso with water) with a splash of cream and no honey.

About the time my seventh child was about a year old, I was dragging.  The fatigue was REAL.  The naturopath passed it off as a mama with many children.  I’m a 1 Enneagram (enough said, if you are familiar with these personality tests) and I homeschool all the kids so I get it, her assessment was reasonable, but I knew tired, and this was different.  She ran some tests and noticed my thyroid was low – still in the normal range, but low.  “We’ll keep a watch on it.”   With no definitive answers to my fatigue, I continued on and relied heavily on my caffeine habit to get me through my busy days.

Whether it was because I was in my mid-forties, in perimenopause, having my eighth baby… or simply all of that combined, my health deteriorated.  The fatigue was worse, and now I had brain fog, I often felt dizzy, I couldn’t complete my thoughts out loud.  It was scary.  I sought out a new naturopath who listened a bit better, and after some testing, it was discovered that I was extremely anemic (from very heavy cycles), had antibodies to gluten, and my adrenals were failing.  It was a lot to take in, but at least I had answers and a treatment plan. Tops on that plan – I had to give up caffeine.

I’ll be honest, the switch was hard.  It was an emotional thing, I think.  Fully aware of my daily responsibilities and all that is required of me, and not having a lot of energy to get it all accomplished was a little daunting especially knowing I wouldn’t have coffee as a crutch.  However, I wanted to feel better and be all there for my family.

If you’ve ever had decaf, then you know most of it tastes pretty awful.  I’m convinced it’s from the chemicals used in the decaffeination process.   At the time, I didn’t even know there were different methods.  I had heard that formaldehyde was used. (ew! – it’s not anymore, thankfully!)  As I transitioned into drinking decaf only, I went back to adding in cream to help with the taste.  The weird thing was that as I would sip my morning cup of coffee, I would get this sensation of a lump in my throat – like something was stuck in my throat. 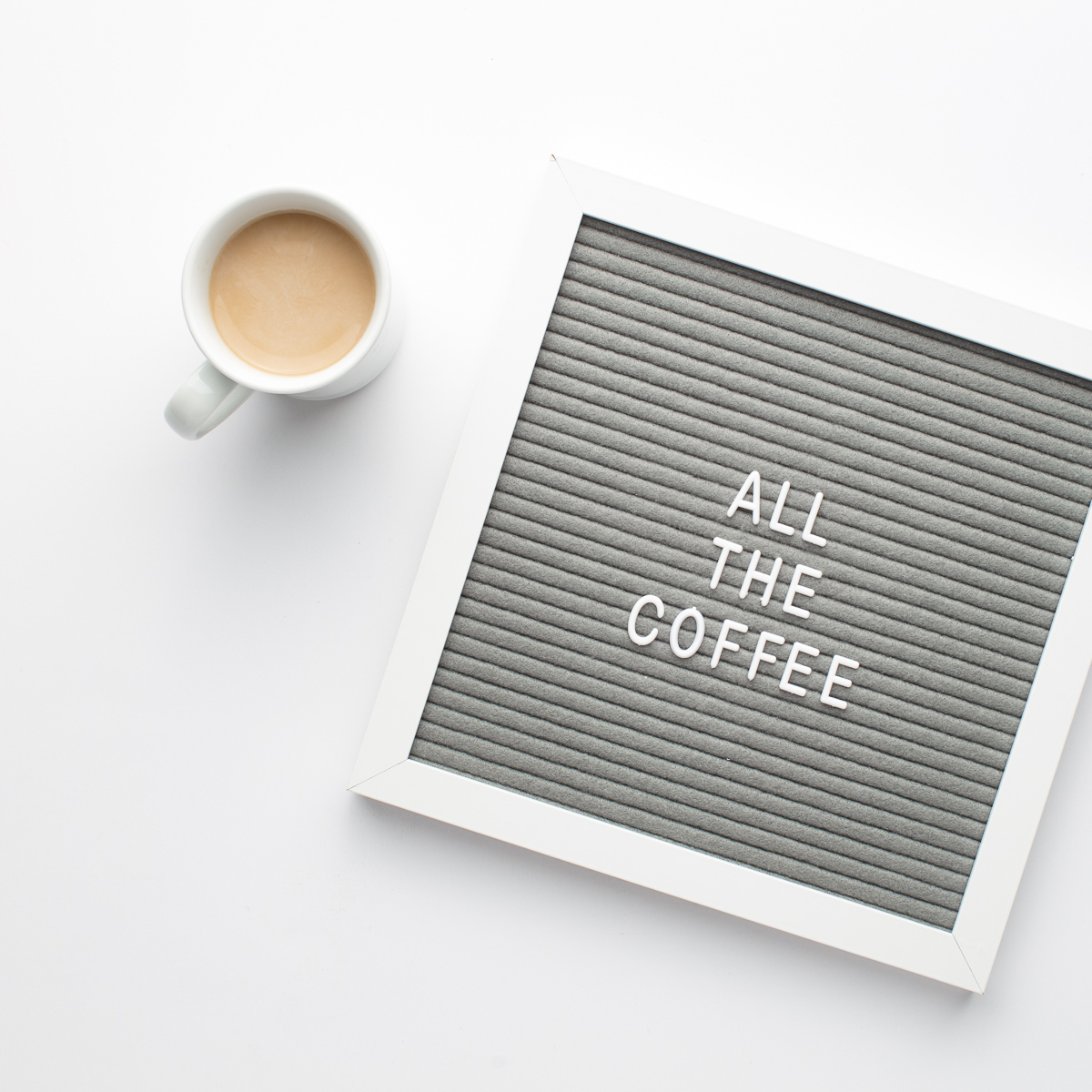 It was about this time that my husband approached me about coffee roasting – as a “retire to” career we could do together.  We took classes from Specialty Coffee Association and became certified coffee roasters by the SCA.  Some of the classes were offered at the Swiss Water Decaf plant in Burnaby, British Columbia.  Sampling the decaf there, I had an epiphany…no funny feeling in my throat.  The Swiss Water method of decaffeination only uses pure water – no chemicals.  Not only did I not have that feeling when I drank decaf from Swiss Water, but it actually tasted really good.

This is what we experience whenever we go on a date to a coffee house.  There are always choices for him. He can choose from different origins, different roast levels, and different brew methods, but not for me… for decaf, there is only one option, and more often than not, it isn’t Swiss Water.   So we had another epiphany.  In an area saturated with coffee roasters, we want to focus on giving people lots of choices of really great tasting chemical-free decaf.  Our motto of “coffee is for everyone – caffeine isn’t” was born.

Recovering from adrenal fatigue is a slow process, and thyroid issues are tricky, but can I just tell you how freeing it is to no longer have to rely on caffeine for energy.  I no longer feel the dip in energy mid-afternoon, and while I still crave that first cup of coffee in the morning it’s only because it tastes so good!

I hope my story helps you along in your health journey.   Good decaf doesn’t have to be an oxymoron.

My advice?  Look for the blue Swiss Water logo for guaranteed chemical-free decaffeinated coffee that is 99.9% caffeine-free.  We’ve got you! 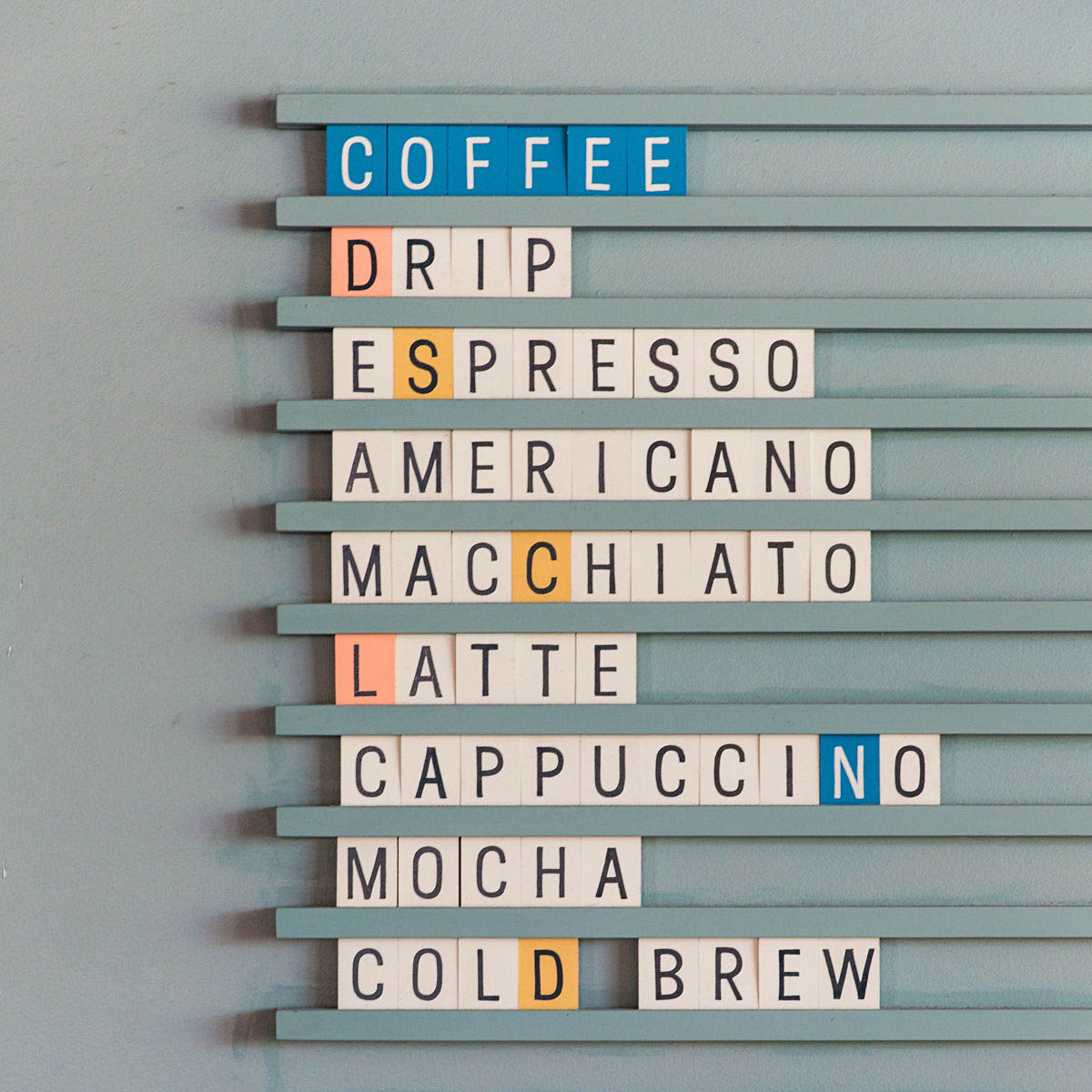 Ethyl acetate (EA) is touted as a “natural” method of decaffeination because the solvent is derived from ripening fruits, however, because of the impracticality of gathering natural ethyl acetate and its cost, the solvent used is synthetically made.

Methylene Chloride (MC) is a solvent used in paint stripping and metal cleaning but has been deemed GRAS (generally regarded as safe) by the FDA in the amounts used for decaffeinating coffee.

Typically, if the method of decaffeination isn’t mentioned on the bag – it’s done using MC. 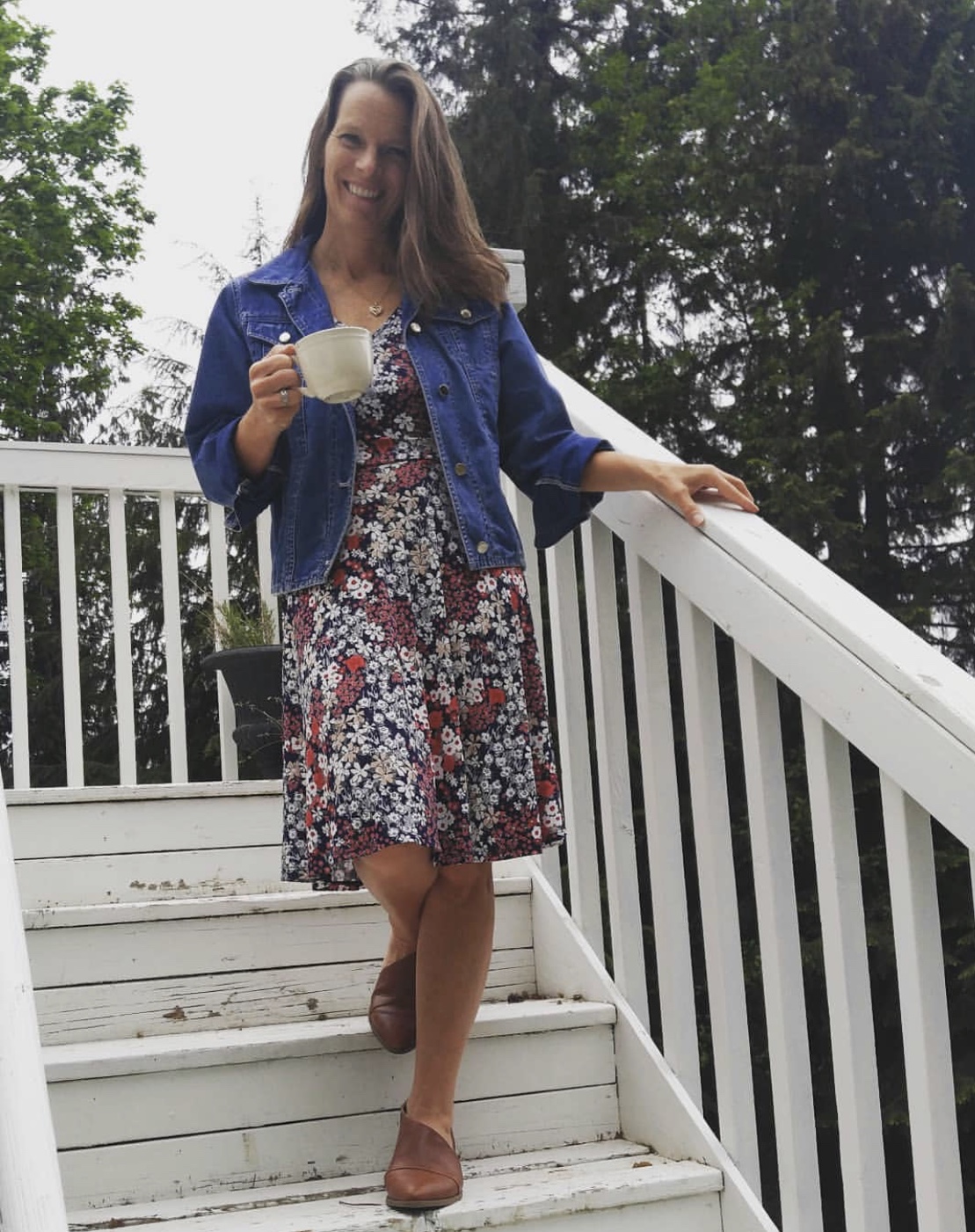 To learn more about Talking Crow, visit their Website!